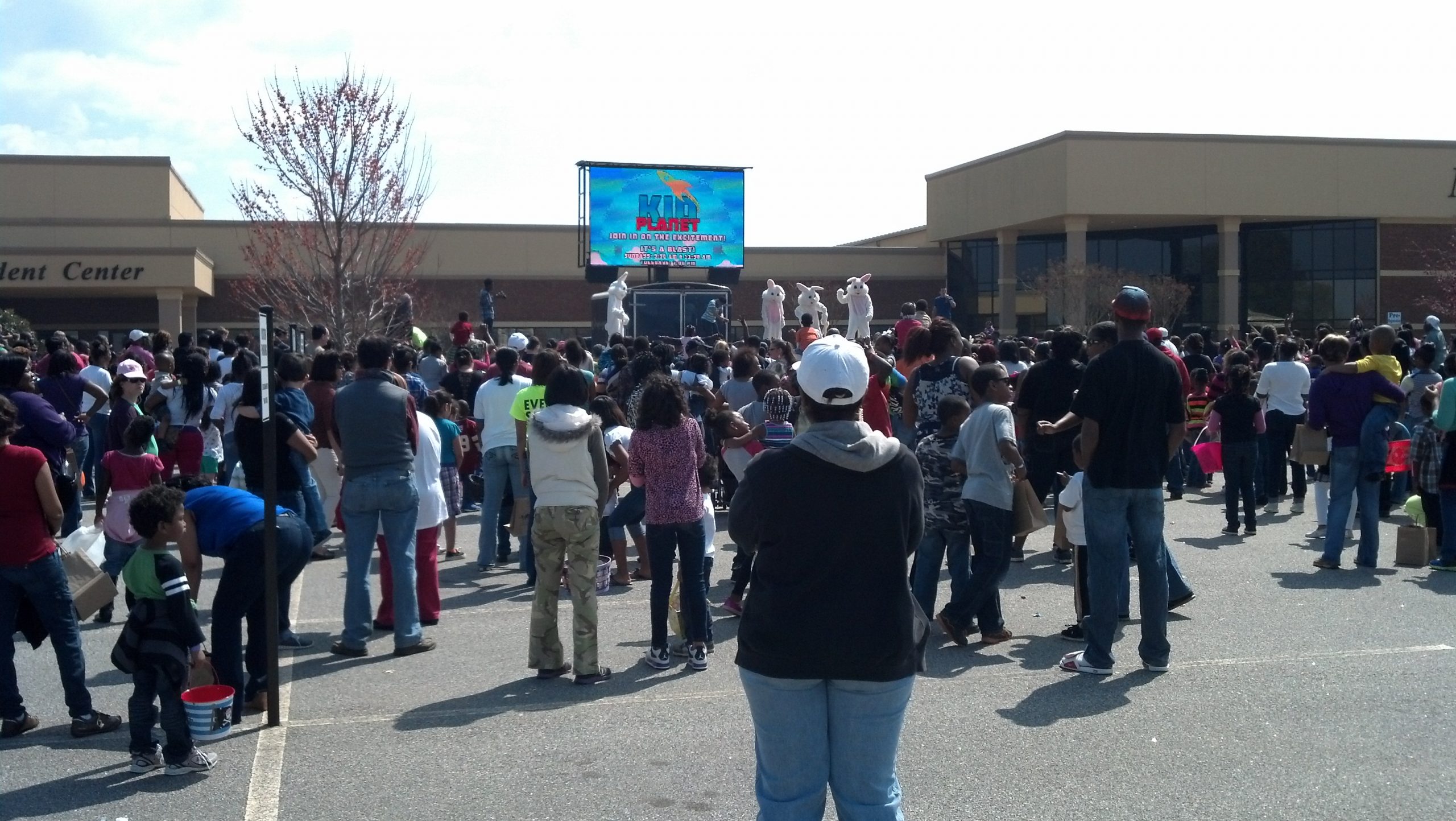 LED Displays or the Jumbotrons have become the new force in media, especially when it comes to entertainment in Visual Impact Productions. Either you call it for the sports event or for the wedding occasion, these screens are the important parts of the square that are having the outstanding forms of technology.

Importance of the LED Displays:

From the birth of the television on this planet, no technology has become so much popular like the LEDs. As we have a glimpse on the history of the television, no doubt, the black and white then the colored TVs won the hearts of the millions of the people. And in the present age, same is the case with the LED Displays that have become the integral part of the lives of the people.

Now let us see how the LED Screen s is playing the important role in each and every aspect of life.

No matter where you are using the LED Displays, these are the one of the best options that you can have in your spare time. 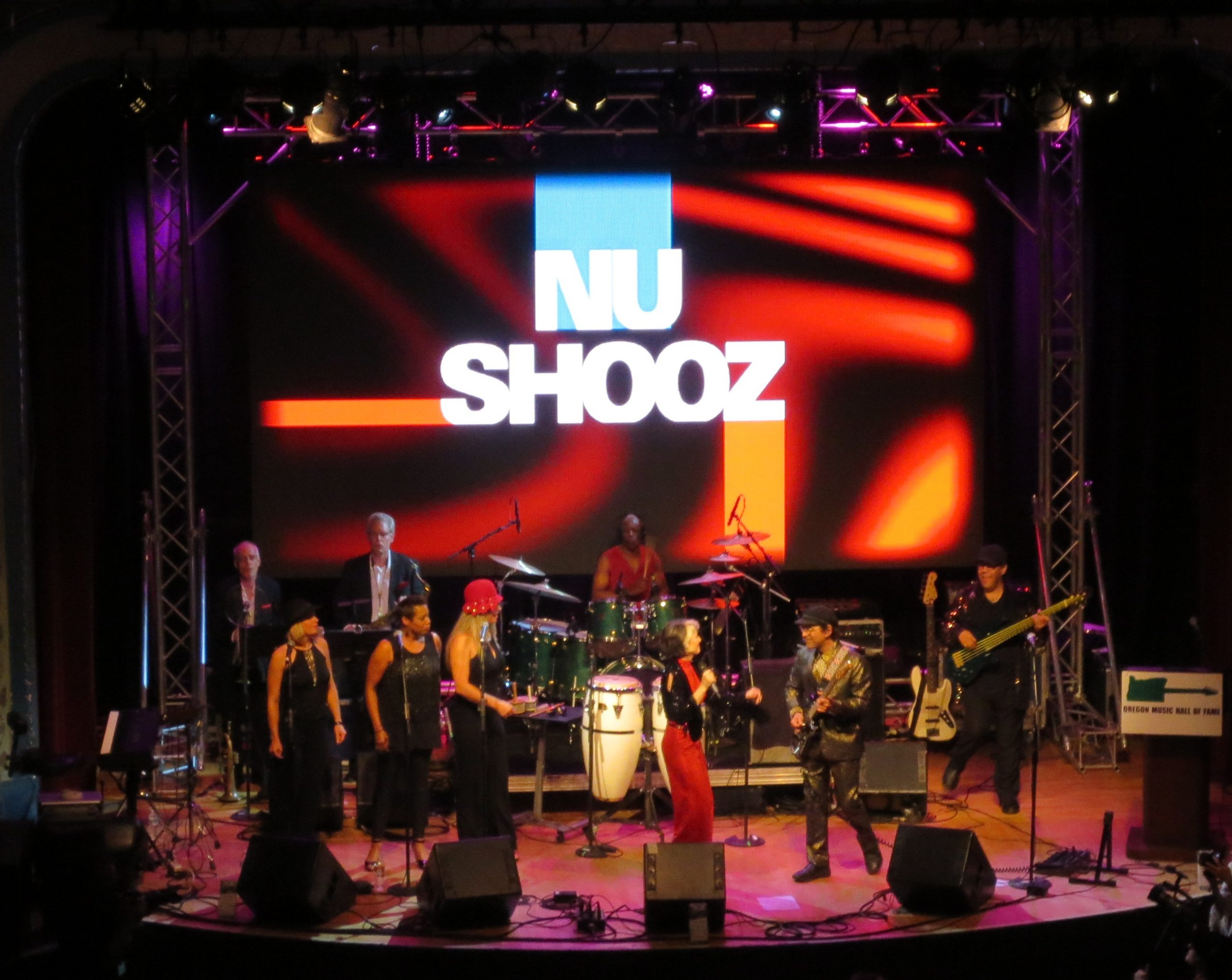 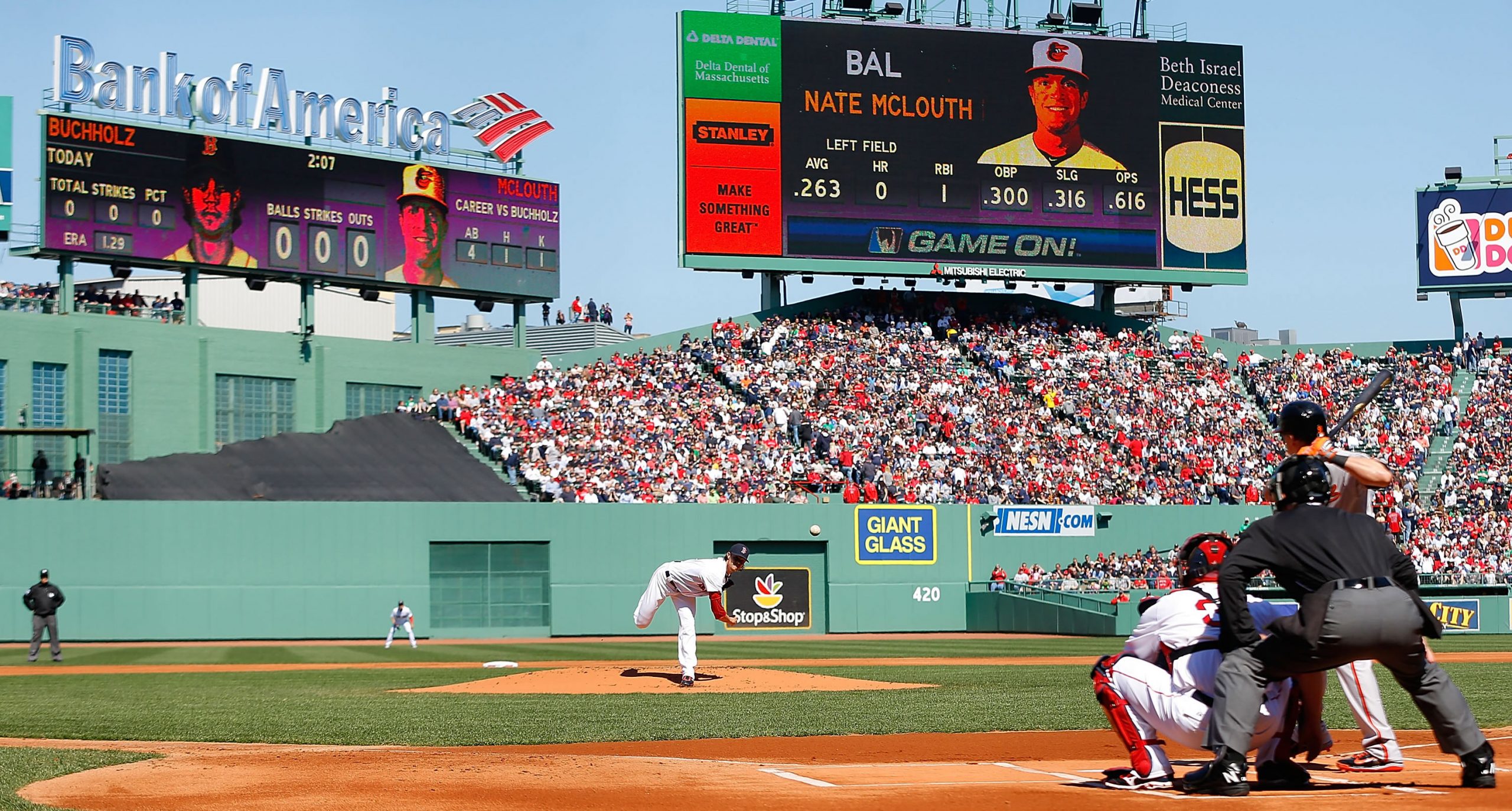 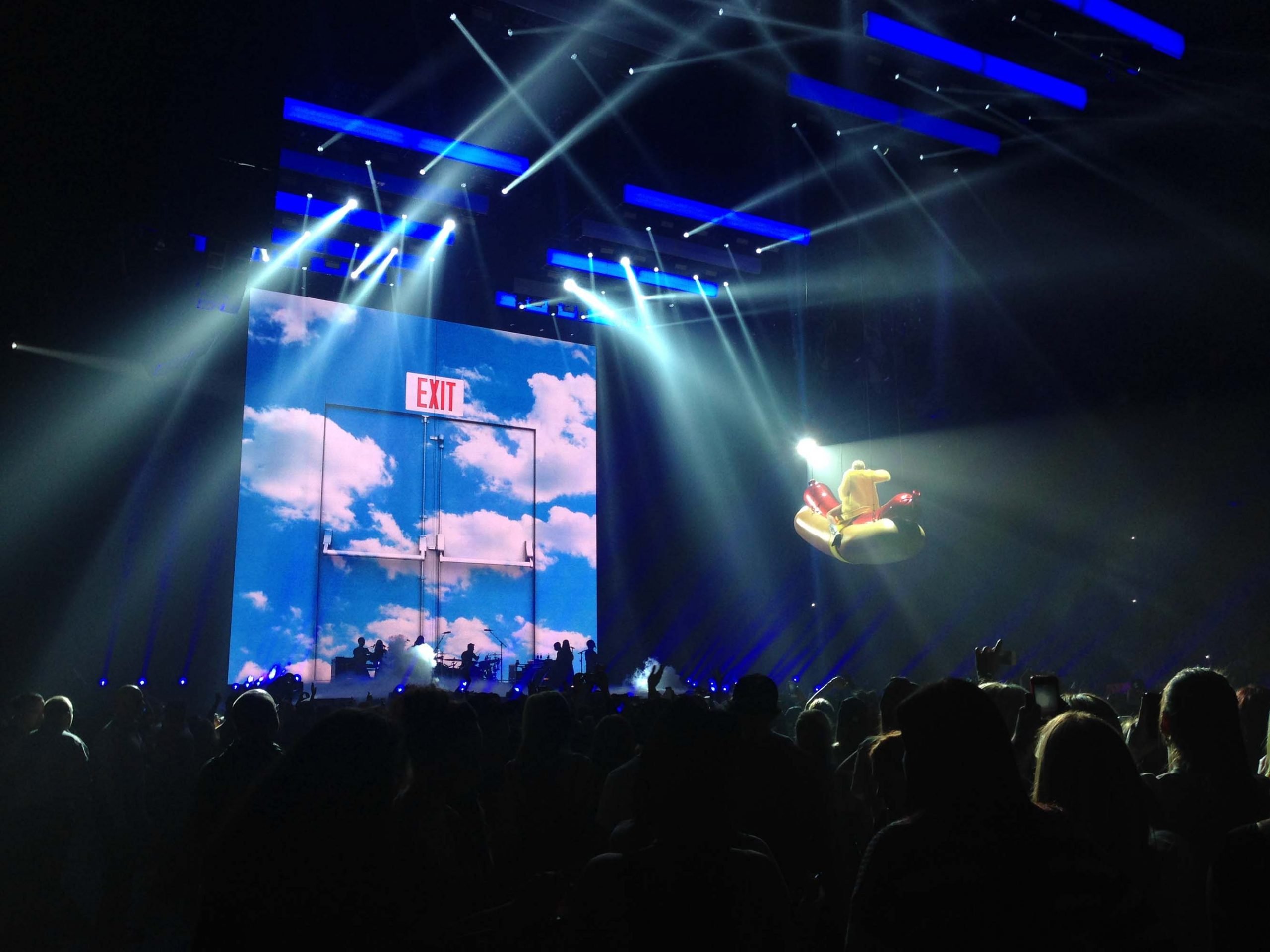